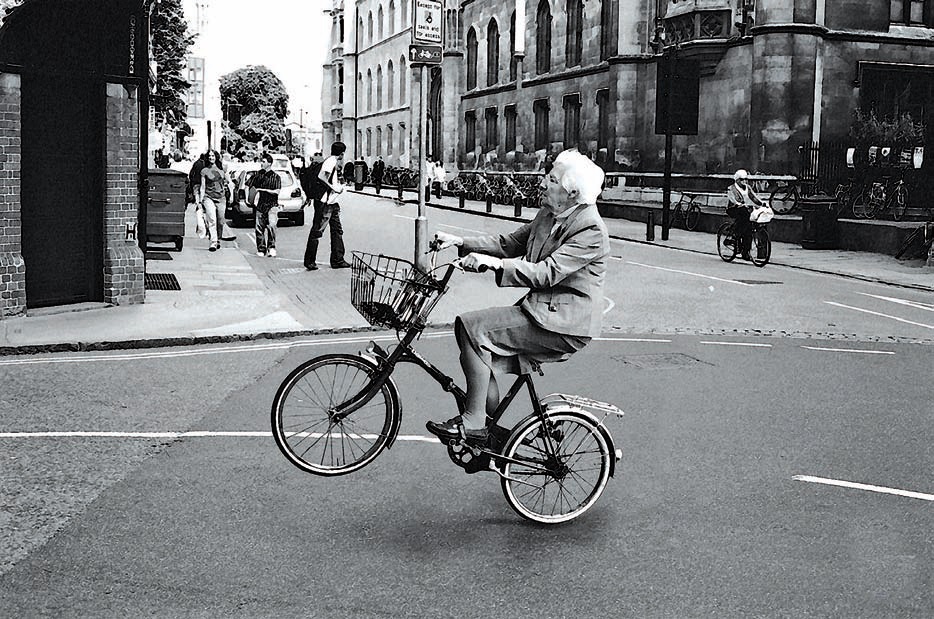 NZTA is currently running a survey on what New Zealanders think about e-bikes and e-bike riders (as well as other low-powered vehicles, including Segways and hoverboards).

This is partly a response to the recommendations from the Cycle Safety Panel, with government now looking at updating laws and regulations around cycling.

At this stage, it’s not clear what regulations are being considered, but general discussion around the subject has homed in on potential restrictions for e-bikes, such as:

We know some people have expressed concern about some or all of these possibilities – while others consider there are good reasons to look at whether the regulations need updating.

The existing regulations for e-bikes, as noted on the NZTA website, boil down to this:

A power assisted cycle has an auxiliary electric motor with a maximum power not exceeding 300W and is designed to be primarily propelled by the muscular energy of the rider.

Under current rules, an e-bike is still a bike, and if you’re riding one, you still have to follow the laws that apply to cycling. Also, you may not exceed the posted speed limit even if you can. (A survey of international laws around e-bikes is here.)

There are a number of points for and against regulatory changes, some of which we have listed below – without judgement on their merits. We suggest reading through these lists before you respond to the survey. We’d also love to hear your thoughts, as we’re bound to have missed some things.

Bike Auckland does not have a formal policy as such on these matters – although we probably lean towards the argument that some upper limits are good (otherwise, why not allow motor bikes and mopeds on bike lanes and shared paths too, if the only difference is that they are fossil-fuelled?).

But how far should the regulations go? Please sound off in the comments – what pros or cons do you see? What’s missing from our lists above?

And again, here’s the link to the survey. By all means add your voice.

PS One last thought. E-bikes are a global trend. Across the world, they’re outselling electric cars by 70 to 1. Last year, 35% of all bikes sold by independent bike dealers in the Netherlands were e-bikes. (One bike shop we spoke with in Auckland said that every single bike they sold in July was electric!)

So, we wonder what detailed research is being done into the NZ demographics of e-bikes. Amongst the Dutch, for example, they’re catching on among school kids, and were first adopted by older riders. Would knowing these details change the kind of debate we’re having about regulation?